Event only for doctors with valid medical register.

The biggest event in Human Longevity Sciences in Latin America

In its ninth edition, the congress has as its central theme “Integration of knowledge”.

The estimated public is six hundred participants, including Brazilians and foreigners.

The event will take place at the Frei Caneca Convention Center, in the South Zone of São Paulo, registration is now open.

“The congress will have a dynamic agenda, offering participants an exceptional platform for exchanging ideas and experiences in terms of longevity sciences.

The objective is to give participants the opportunity to make discoveries and expand the knowledge of clinical protocols, based on abundant scientific evidence ”, explains doctor Ítalo Rachid (Cremesp 114612), scientific director of the Healthy Longevity Group and vice president of IHS - International Hormone Society for South America. 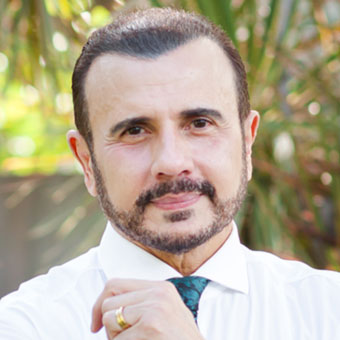 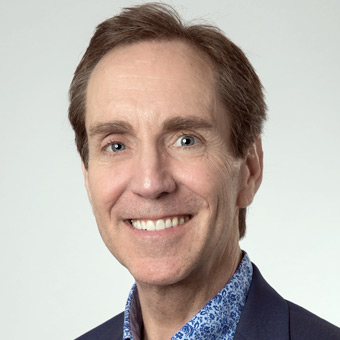 Dr. Wilson is graduated from the University of South Florida School of Medicine in 1985. He specializes in optimizing peripheral thyroid function, body temperature and well-being. Working with more than 5,000 patients, he developed a new simplified paradigm for thyroid management. The first doctor to use sustained-release lyothyronine, he instructed more than 2,500 doctors about its use in patients with symptoms of low thyroid and low body temperature, despite undergoing normal blood tests. His new treatment for the use of sustained-release T3 is now standard of care, with a subsection of doctors practicing complementary and alternative medicine, and his work is being taught in schools of naturopathic medicine. Dr. Wilson is the author of three books, including the widely referenced Evidence-Based Approach, to restore thyroid health. 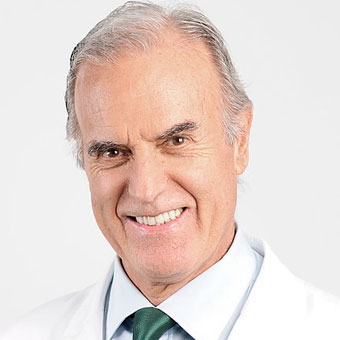 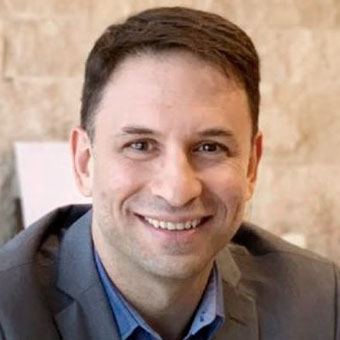 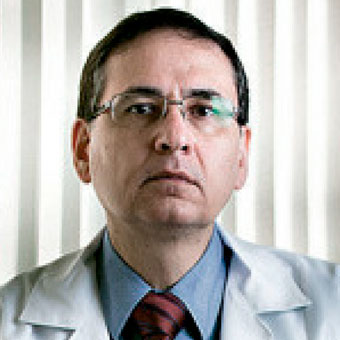 Physician graduated from the Federal University of Rio Grande do Sul (1979), title of doctor in internal medicine (1981) and neurology (1983) by the same institution, and in pediatric neurology (1985) by the Jackson Memorial Hospital of the University of Miami, USA.

He obtained the title of master (1988) and doctor (1991) in Neurology from the Federal University of São Paulo and post-doctorate (1993) from the University of Lund, Sweden.

He is currently a Free Professor in the Department of Neurology and Neurosurgery at the Federal University of São Paulo, where he directs the Laboratory of Neuropathology and Neuroprotection.

He works in the area of ​​Medicine (Neurology and Medical Clinic), with an emphasis on neurodegenerative and autoimmune diseases. (Source: Lattes Curriculum). 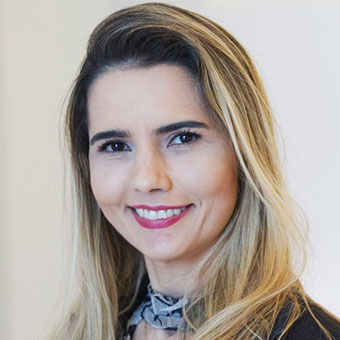 He holds a master's degree in Public Health from the State University of Ceará;

She is a professor at the University of Fortaleza - UNIFOR;

Preceptor and coordinator of medical residency at Hospital Infantil Albert Sabin and pediatrician of the Municipality of Fortaleza;

Has experience in Pediatric Medicine, with emphasis on General Pediatrics and Nutrology. 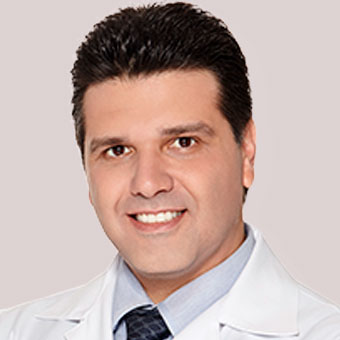 Postgraduate in the area of ​​Legal Medicine and Medical Expertise from the University of São Paulo. Medical examiner for the Public Security Secretariat since 2009. 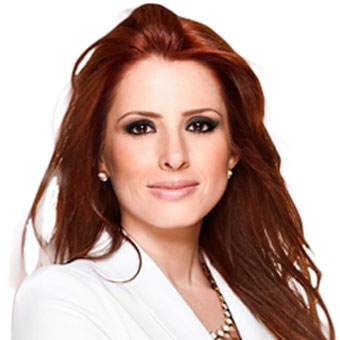 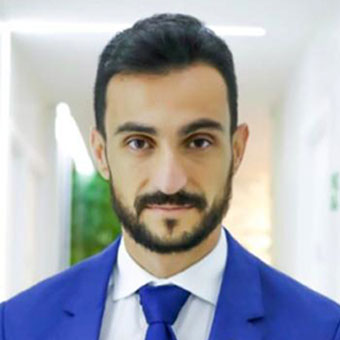 Graduated in medicine from the Integrated Faculties of the Educational Union of Planalto Central - FACIPLAC (DF). Postgraduate in Orthomolecular, Nutrigenomics and Healthy Aging - FAPES.

Post-graduated in Lato Sensu Postgraduate in Master in Sciences of Human Physiology, thus being able to have the security and control in balancing the hormonal levels of their patients in a physiological way.

Member of the American Anti Aging and Regenerative Society (A4M) and member of the World Society of Anti-aging Medicine (WOSSAN) / Europe, he is a Fellow of several relevant groups of Medicine such as the Healthy Longevity group of São Paulo, Fellow of the Brazilian Society of Orthomolecular (AMBO), Member of the Brazilian Association of Nutrology (ABRAN). He has complementary courses in the areas of Homeopathy, Neural Therapy, Homotoxicology and Ozone Therapy. 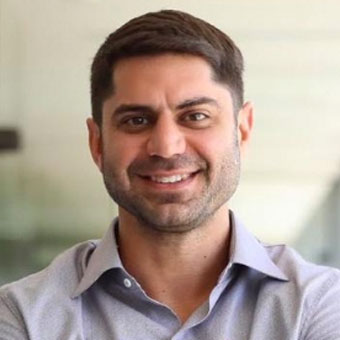 Doctor in love with sports since childhood.

“I have always been a practitioner of physical activities: I trained in jiu-jitsu, where my interest in the universe of fights only grew, and football at a competitive level, during my high school years in the United States.” 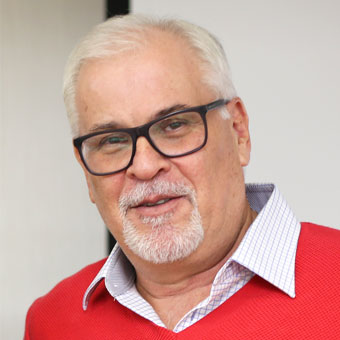 Post-graduated in Cardiology at INCOR (Faculty of Medicine) of São Paulo (Brazil). 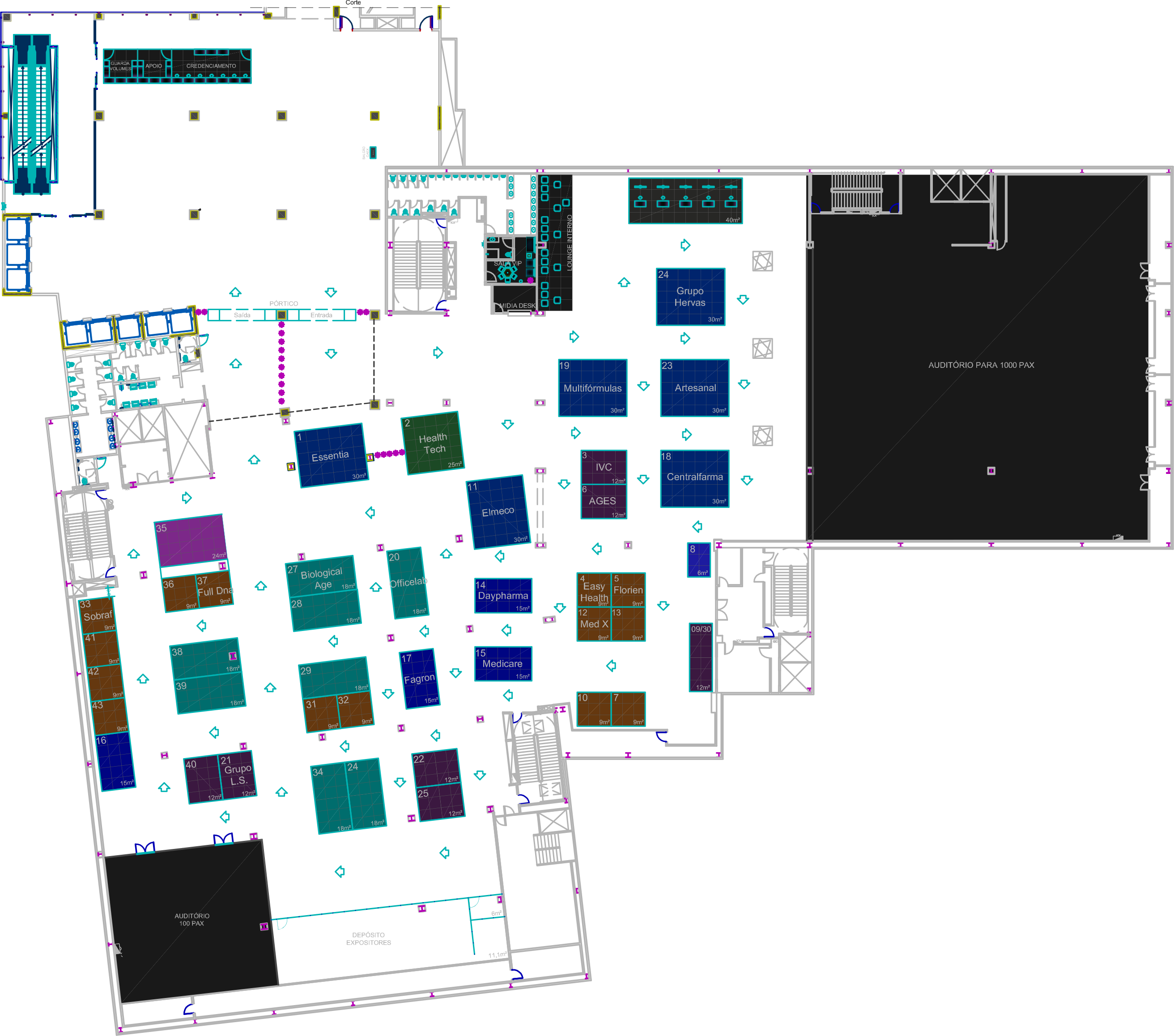 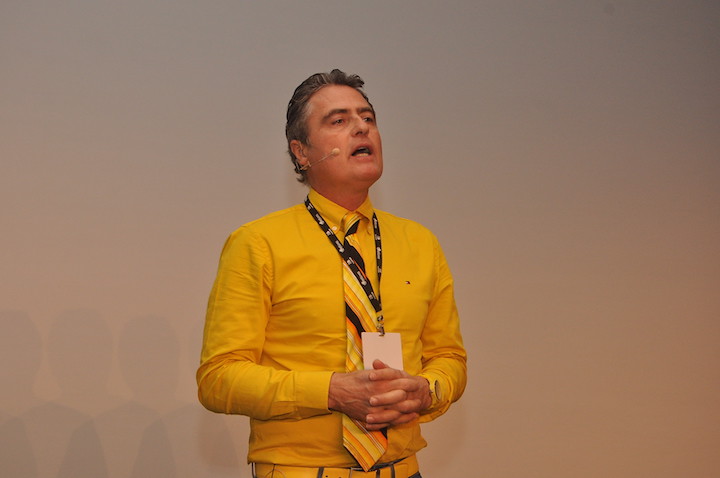 What the participants think of the event